At BOC Sciences, our analysis platform is based on the current instrument requirements. Special instruments are used for qualitative analysis, quantitative analysis and morphological analysis. The analytical method of instrumental analysis includes many, and there are dozens of them. Each analytical method is based on different principles, different physical quantities, and different operating procedures and applications. As the amount of data, analytic complexity and number of end users increases, analytics platforms offer a variety of options that can help reduce costs and further help in achieving a proper informed decision.

Below is a list of our available analytical techniques (include but not limited to the following):

A wide array of advanced techniques are available in our laboratory, including but not limited to:

Similar to 1H-NMR, 13C-NMR is a kind of carbon atom chemical environment in organic molecules, which can be used to analyze the number of different types of carbon atoms. 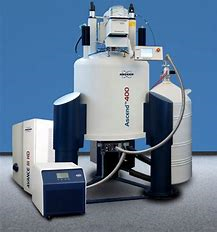 High performance liquid chromatography (HPLC) can be used to isolate and analyze the organic compounds (these substances account for almost 75% ~ 80% of the total organic matter) of high boiling point, poor thermal stability and relatively high molecular weight (over 400).

Chiral HPLC can separate the enantiomers by the difference between the space of the chiral isomer and the specific interaction. 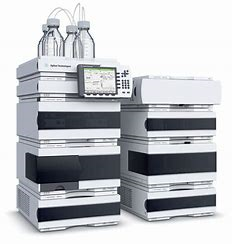 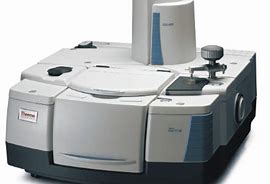 Mass spectrometry is a kind of measuring ion mass ratio (mass - charge ratio) of charge analysis method, in this way we can analyze the possible structure of most pure compounds. 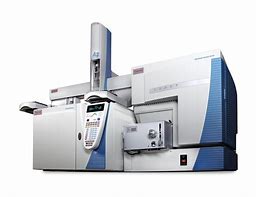 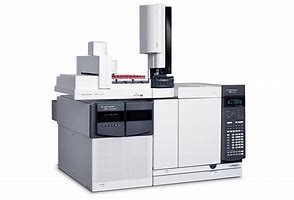 LC-MS can at the molecular level to the molecular weight of proteins, peptides, nucleic acids, amino acids and bases of sequence determination and the translated work, etc. It has been widely used in the biochemical analysis, analysis of natural products, medicine and health food, and environmental pollutants analysis and many other fields. 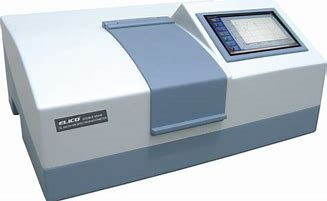 Polarimeter can detect the presence of light polarization characteristic molecules. 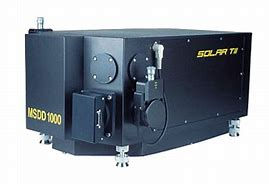 Karl Fischer titration is a classic titration method in analytical chemistry that uses coulometric or volumetric titration to determine trace amounts of water in a sample. 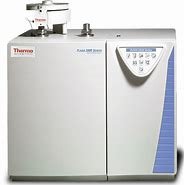 Scientists at BOC Sciences are adept at the latest methods of instrumental analysis and work closely with our customers. We guarantee high quality standards and punctual delivery. BOC Sciences has the expertise in assaying and measuring data management. Our chemistry team is well trained to focus on the high precision and high sensitivity analysis.