The mirror image of a chiral molecule is an enantiomer. As shown below, a pair of enantiomers is structurally symmetrical but not completely coincident in chemistry. 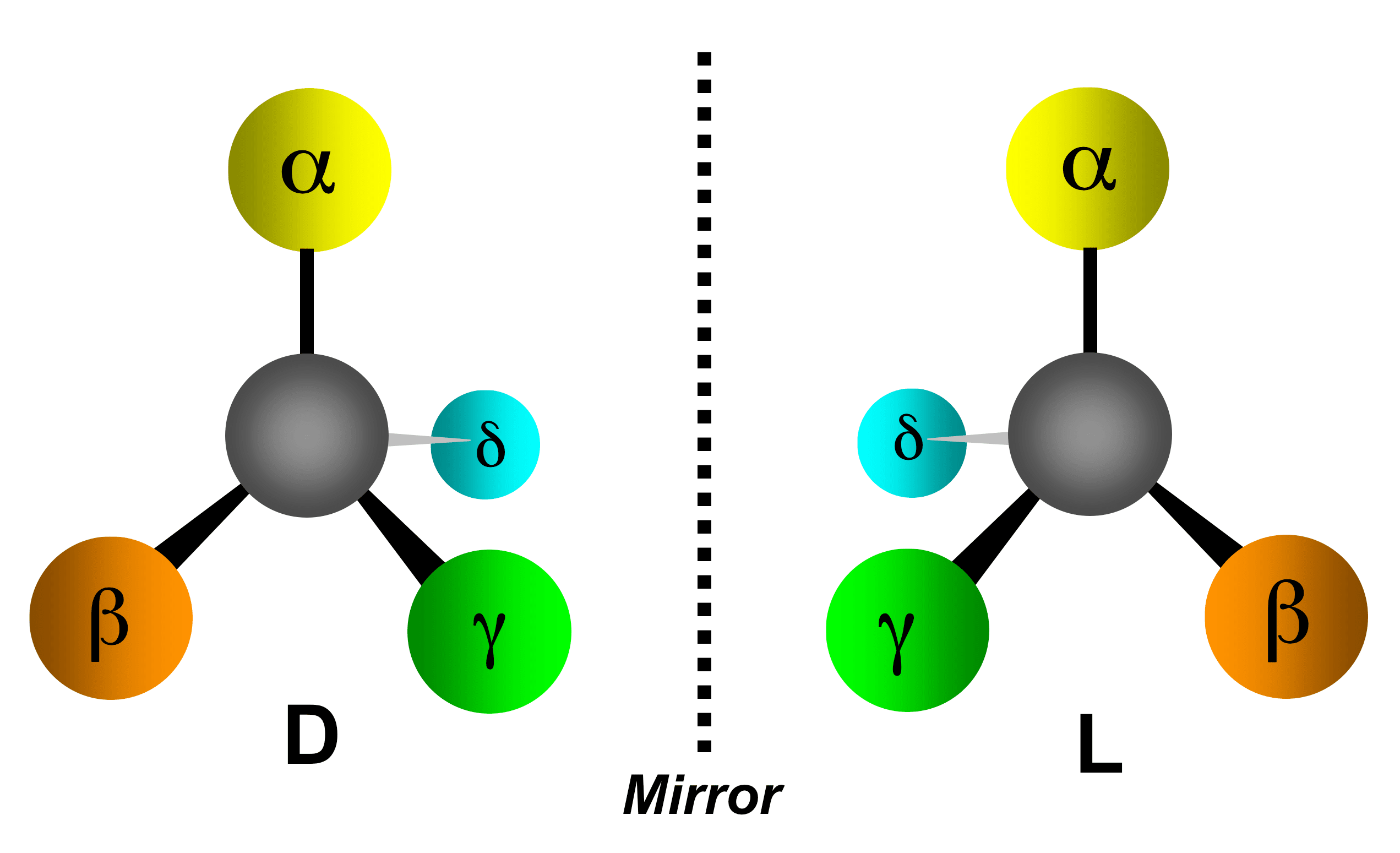 Chiral synthesis, or enantioselective synthesis, can be used to discover innovative drugs and materials, and materials and has been widely used in the development of pharmaceutical products and other biologically active substances. For example, axially chiral biaryl is one of the most important activity structures of many drug molecules. It can be synthesized by metal-mediated cross coupling metal-mediated cross coupling, de novo construction of an aromatic ring, point-to-axial chirality transfer or an atropselective transformation of an existing biaryl.

Biocatalysis is the use of biological compounds (enzymes or live cells) to perform and speed up chemical transformations. Advantages of biocatalysts are commonly appreciated by the industry. Yeast is a typical biocatalyst for the chiral reduction of ketones.

A chiral auxiliary is an organic compound that has the ability to attach to the starting material to form a new compound. Then it can undergo chiral reactions via intramolecular asymmetric induction. At the end, the auxiliary will be removed under conditions that will not cause racemization of the product.

Organocatalysis is a catalysis that increases the rate of a chemical reaction but the catalyst only consists of carbon, hydrogen, sulfur and other non-metal elements. If the organocatalyst is chiral, enantioselective synthesis can be achieved.

The chiral auxiliary is a compound or unit that is temporarily added to organic synthesis in order to control the synthesis of stereochemistry. By adding the chiral auxiliary, the prochiral substrate can be transformed into a chiral product. Moreover, through an auxiliary recycle, the auxiliary can typically be recovered for future use.

Building block is a term in chemistry which is used to describe a virtual molecular fragment or a real chemical compound the molecules of which possess reactive functional groups. As for chiral building blocks, they are valuable intermediates in the syntheses of natural products and pharmaceuticals.

The design of chiral ligands is frequently based on C2-symmetry in order to reduce the number of diastereomeric intermediates and transition states which play a role in the catalytic cycle.

The Chiral resolution, as an important tool in the production of optically active drugs, is a process for the separation of racemic compounds into their enantiomers in the aspect of stereochemistry. 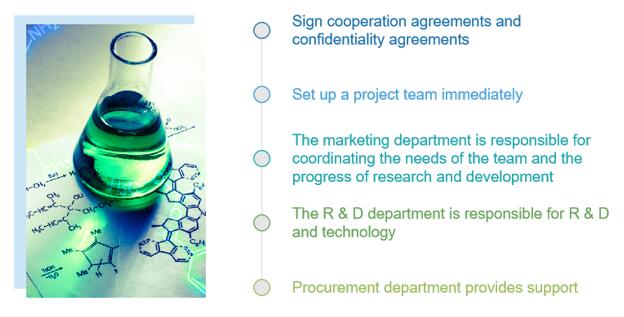 At BOC Sciences, we provide various types of synthesis methods including biocatalysis, chiral pool synthesis, enantioselective catalysis, chiral auxiliaries, and organocatalysis. We also use multiple techniques (NMR, LCMS, GCMS, X-ray) to analyze compounds after completing the chiral synthesis. Our experts will work with you to optimize the synthetic route and approaches. According to your needs and the properties of chemical substances, a wide range of custom services are available in our laboratory.