Owing to chirality is a pivotal factor in the safety and efficacy of many drug products, the production of single enantiomers of drug intermediates has become increasingly important in the pharmaceutical industry. It has been seen that the increasing awareness of the potential of microorganisms and enzymes derived from the transformation of synthetic chemicals with intermediates. There has been a high demand of intermediates and fine chemicals from the pharmaceutical for the preparation of bulk drug substances. Biocatalytic processes have been described for the synthesis of intermediates for medicine, such as antihypertensive drugs, drugs to treat Alzheimer’s disease and so on. 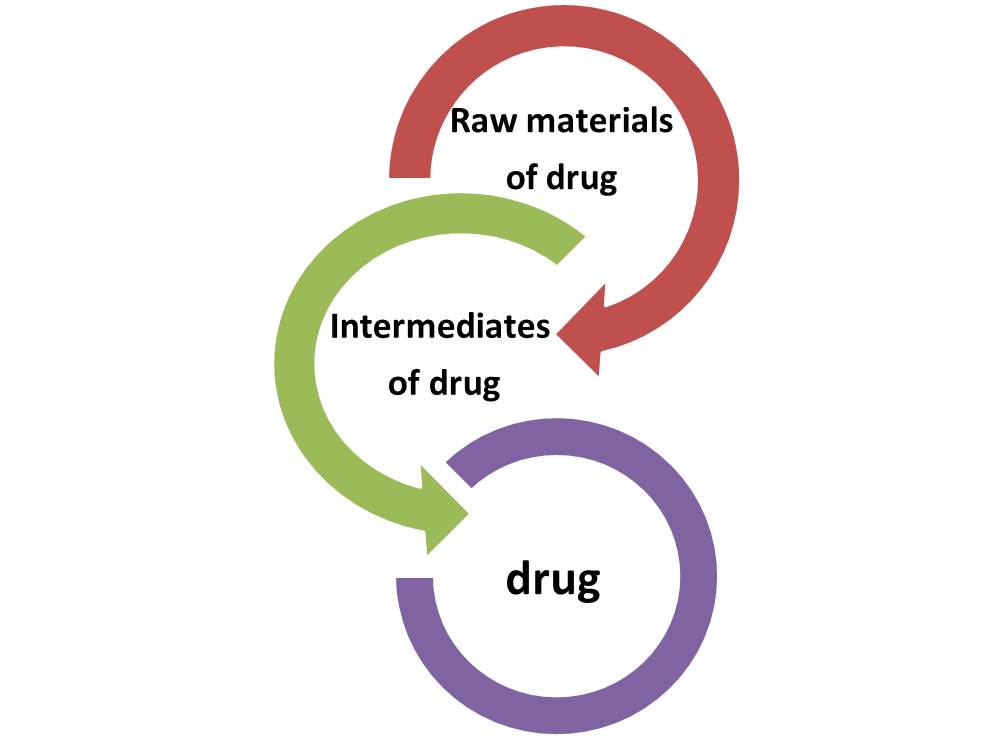 Intermediate for synthesis of drug intermediates of antihypertensive drugs

It is well known that Omapatrilat is an antihypertensive drug that acts by inhibiting angiotensin-converting enzyme (ACE) and neutral endopeptidase (NEP). S-6-Hydroxynorleucine is an important intermediate in the synthesis of Omapatrilat and C7-substituted azepinones, which are intermediates for other antihypertensive metalloprotease inhibitors. Reductive amination of ketoacids using amino acid dehydrogenases has long been known as a useful method for the synthesis of natural and unnatural amino acids. The synthesis and complete conversion of 2-keto-6-hydroxyhexanoic acid to S-6-Hydroxynorleucine has been described by reductive amination using phenylalanine dehydrogenase (PDH) from S. porosarcina sp. or beef liver glutamate dehydrogenase. Beef liver glutamate dehydrogenase was used for preparative reactions at 100g/l substrate concentration. As depicted, (Figure.2) the sodium salt of 2-keto-6-hydroxyhexanoic acid, in equilibrium with 2-hydroxytetrahydropyran-2-carboxylic acid sodium salt, was converted to S-6-Hydroxynorleucine. The reaction requires ammonia and NADH. NAD produced during the reaction was recycled to NADH by the oxidation of glucose to gluconic acid using glucose dehydrogenase from Bacillus megaterium. The reaction was complete in about 3h with reaction yields of 92% and an ee of >99% for 18. 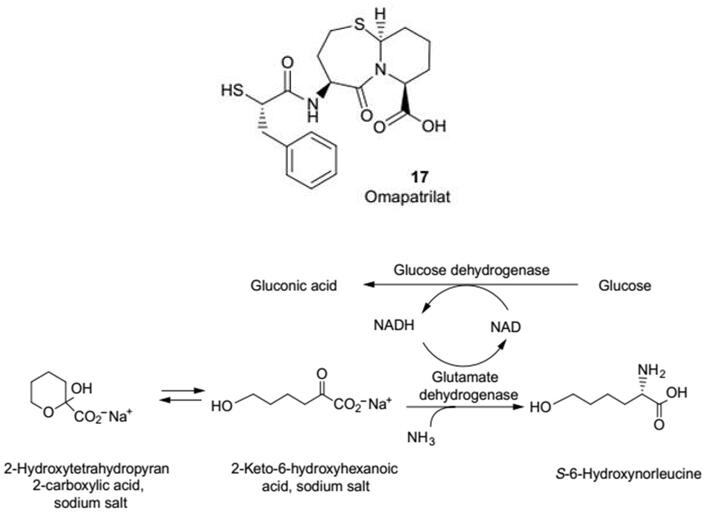 Figure 2. The synthesis of S-6-Hydroxynorleucine (intermediate for antihypertensive drugs)

Intermediate for synthesis of drug intermediates of anti-Alzheimer’s drugs

S-2-Pentanol is an intermediate in the synthesis of several potential anti-Alzheimer’s drugs that inhibit β-amyloid peptide release and its synthesis. The enzymatic resolution of racemic 2-pentanol and 2-heptanol by lipase B from C. antarctica has been demonstrated. Commercially available lipases were screened for the enantioselective acetylation of racemic 2-pentanol in an organic solvent (hexane) in the presence of vinyl acetate as an acyl donor. C.antarctica lipase B efficiently catalyzed this reaction, giving yields of 49% (theoretical maximum yield 50%) and 99% ee for (S)-2-pentanol. Among acylating agents tested, succinic anhydride was most favored due to easy recovery of the (S)-2-pentanol at the end of the reaction. Reactions were carried out using racemic 2-pentanol as solvent as well as substrate (Figure 3).

Intermediate for synthesis of drug intermediates of β3-Receptor agonists

β3-Adrenergic receptors are found on the cell surface of both white and brown adipocytes and are responsible for lipolysis, thermogenesis and relaxation of intestinal smooth muscle. The following bio-catalytic syntheses of chiral intermediates required for the total synthesis of β3-receptor agonist have been investigated. The microbial reduction of 4-benzyloxy-3-methanesulfonylamino-2′-bromoacetophenone to the corresponding (R)-alcohol has been demonstrated using Sphingomonas paucimobilis SC 16113. Reaction yields of >85% and enantiomeric excess (ee) values of >98% were obtained; for example, the isolation of (R)-alcohol from a 200 l batch gave 320 g (80% yield) of product with an ee of 99.5%.

BOC Sciences possesses a good deal of equipment and enormous experienced experts. Owing to the professionalism of staff fighting, our company has developed into first-class professional and technical staff over a new modern enterprise. BOC Sciences is specialized in providing high quality service and improving professional knowledge. Welcome to contact us, and we are very glad to serve you.