Lead optimization is a diversified operation in drug discovery, in which the chemical structures of compounds...

Lead optimization is a diversified operation in drug discovery, in which the chemical structures of compounds or biologics are modified to improve target’s specificity, selectivity, pharmacodynamics, pharmacokinetics and toxicological properties to generate preclinical drug candidates. In order to understand the need for lead optimization, it is important to determine the basic characteristics of leads, and in order to make a compound a drug sample, at least five basic attributes need to be considered including potency, bioavailability, duration, safety, and pharmaceutical acceptability. 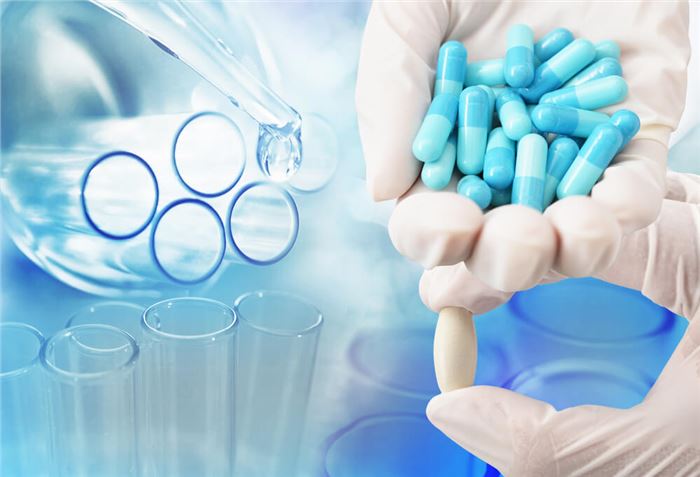 Potency is the intrinsic ability of a compound to produce a desirable pharmacological response usually measured via high throughput in vitro screens. In the field of pharmacology, potency is a measure of the activity of a drug expressed in terms of the amount required to produce a given intensity effect. In pharmacology, high potency usually means that a drug works since it makes the receptor metabolize the compounds well.

Duration is the ability of the compound to remain in circulation (or at the target site) for sufficient time to provide a meaningful pharmacological response. The half-life of the compound depends on the clearance and the volume of distribution. The half-life decreases with the increase of clearance. For orally administered compounds, the apparent half-life is a combination of elimination half-life and/or absorption half-life. Generally, the drug discovery phase mainly aims to optimize the half-life of a series of compounds, while in some cases, it’s intended to shorten half-life. And increasing half-life is usually achieved by reducing the clearance of a compound.

Safety means the compound has sufficient selectivity for the targeted response relative to non-targeted responses so that an adequate therapeutic index exists. It is estimated that toxicity accounts for about 1/3 of the loss of candidate drugs, which is the main reason for the high cost of drug development, especially it cannot be recognized until later in the clinical trials or post-marketing. The causes of drug toxicity can be organized in several ways, including mechanism-based toxicity, immune hypersensitivity, off-target toxicity and bioactivation/covalent modification.

Lead optimization by BOC Sciences is achieved through the assay development and screening, computer-aided drug design, and pharmaceutical science. And our experts have extensive experience in solving the problems in drug discovery. If you want to know more about lead optimization, please contact us without hesitation.